Back to all posts

As we 'Rye Sisters' played our  gig in the wonderful Strugglers' Inn last Saturday night, I couldn't help thinking: did the people I'd just written a song about enjoy their last pint within these very walls?

It was after a visit to the marvellous Lincoln Castle that I found inspiration for our song 'White Mercury'.

'White Mercury' was what some called arsenic - and it seemed rife in the 1800s if you read the local history books.  A poor, unfortunate woman named Priscila Biggadyke probably did not poison and murder her husband.  Nevertheless, she did hang for the crime on circumstantial evidence.  Apparently, she lived with her children and three men, one of whom was her quarrelsome husband.  The others were Tom Proctor, a local rat-catcher for the area, and George Ironmonger, for whom Priscila allegedly held a candle. Locals at the time said that it was no secret that Priscila and her husband fought like cat and dog.  Descriptions of their living conditions suggested something of a hovel with two beds.  The mind boggles.

When her husband was poisoned with 'white mercury', he managed to point the finger squarely at his unhappy wife in the ten or so hours it took him to die his gruesome death.  Upon her arrest, Priscila blamed Tom Proctor, the rat-catcher. In a way, this would figure: he used arsenic to poison rats.  But Priscilla had also had her hands on it, and had offered it in substantial quantities to neighbours who had rat problems.  The constables quickly dismissed Tom Proctor: I suppose it was much more likely that she'd committed the crime - and he had no apparent motive.  It appears that poor Priscila then sleep-walked through the whole debacle or managed it clumsily.  She said that her husband had probably committed suicide, then.  There was a note, she said.  Her husband couldn't read or write, the law said.  He got someone to write it for him then, she said.  Likely story, the law said.  Where's the note?

What was his motive? Why would he take a risk that could see him with his neck in the noose? Did Priscila encourage him? And that's where our song comes in.  Perhaps his feelings for Priscilla were complex: living in close proximity - two beds and three men... could he have thought he might profit with Mr Biggadyke out of the way? Did he love Priscila, or lust after her? When she gave his name immediately on her arrest, would he have felt betrayed? Were promises made and then broken? And how might he have felt, watching her hang for a crime he had committed?

Priscila Biggdyke was hanged on 28th December 1868 outside Lincoln Castle's court.  By then, the hanging process had been ritualised and taken out of the rabid gaze of the spectator.  A black flag was raised at the point of the hanging and bells were rung fifteen minutes before and after the dark deed was done. Her grave stone, which just says 'P.B', can be found in Lucy Tower on the Wall Walk in Lincoln Castle. 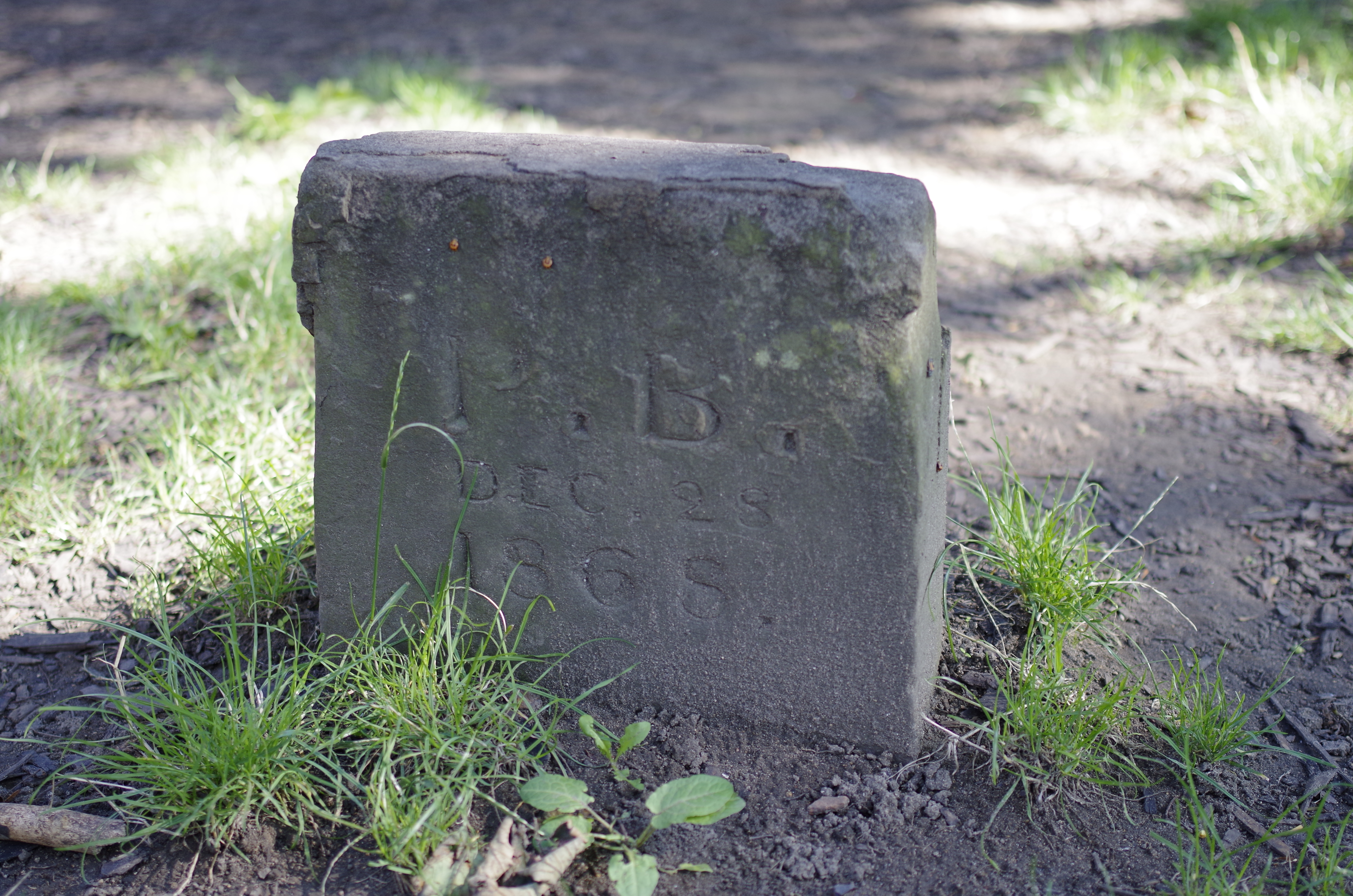